FAIR HOUSING MONTH
APRIL 2020
The State of South Carolina enacted the South Carolina Fair Housing Law in 1989.  The City of Lancaster supports and promotes fair and equitable housing for all its citizens.  The Council rejects discrimination on the basis of race, religion, color, sex, national origin, disability and/or financial status in the sale, rental or provision of the other housing services.

The City of Lancaster supports and promotes fail and equitable housing for all its citizens. 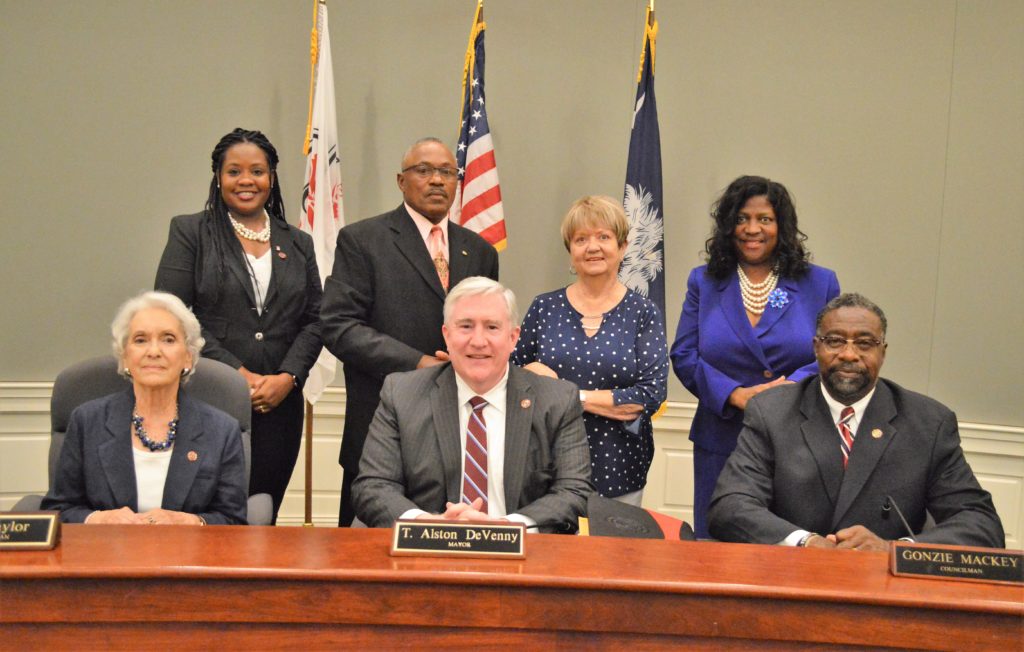 Lancaster was founded by settlers from Lancaster, Pennsylvania and was originally known as Barnettsville when the first courthouse was erected in 1795. In 1802 an application was made for a charter for the village of Lancaster. A court dispute over the original plat was not resolved until 1824. In December 1830, by Act of the South Carolina State Legislature, the Town of Lancaster was incorporated and provision was made for the election of town officials. The first election was held on the first Monday in March 1831 and Andrew Mayer was elected as Mayor. The Town of Lancaster was re-chartered in 1898 and as the City of Lancaster in 1967.

The City of Lancaster operates under the Council form of government. Six City Council members are elected in single member districts and the Mayor is elected at-large; all serving four year terms. Elections are held on the first Tuesday following the first Monday in November in each even-numbered year.

Municipal governments in South Carolina are organized and operate pursuant to the Home Rule Act, Act 283 of 1975, codified in Title 5 of the South Carolina Code, implementing 1973 amendments to Article VIII of the state constitution.